Everything is Awesome! as The LEGO Movie World Opens at LEGOLAND California Resort

Like LEGO Batman impatiently waiting for his lobster thermidor to reheat—two minutes of brilliant character development bathed in the banal glow of a revolving microwave tray—we've been anxiously counting down the days, minutes and seconds to the grand opening of The LEGO® Movie™ World at LEGOLAND® California Resort. And it's finally happening! 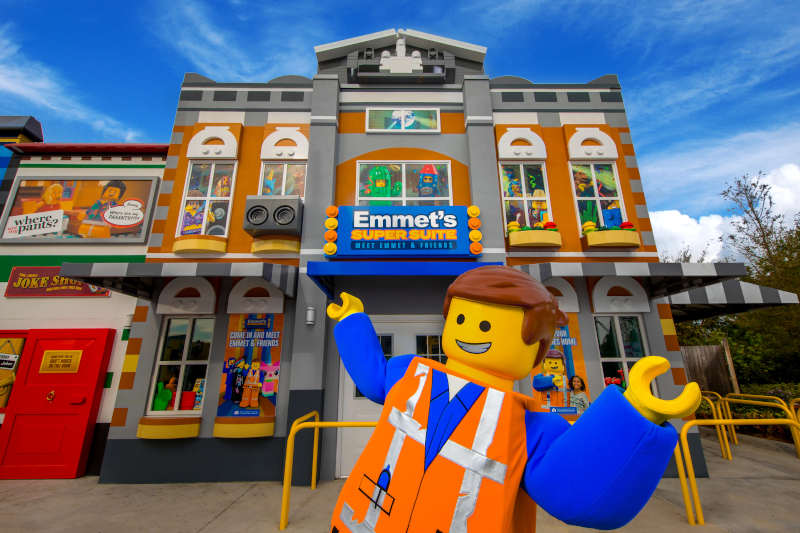 Starting May 27, 2021, kids and families will step onto the streets of Bricksburg and straight into the kooky, colorful cosmos inspired by the blockbuster films The LEGO Movie and The LEGO Movie 2: The Second Part. Welcome to a world populated by cheerful, earnest Master Builder Emmet Brickowski; Emmet's reluctant, tough-as-nails sidekick Wyldstyle (aka Lucy); Princess Unikitty, whose strong emotions can instantly transform her normally happy-go-lucky personality and even her physical being into something scarier; and other fan favorites.

Another ride allows guests to embrace the rush of falling from Unikitty's Disco Drop and experience the many personalities of the fearless feline. Nearby, kids can also explore Benny's Play Ship, ride Queen Watevra's Carousel, or hang out with Emmet and his friends in Emmet's Super Suite. 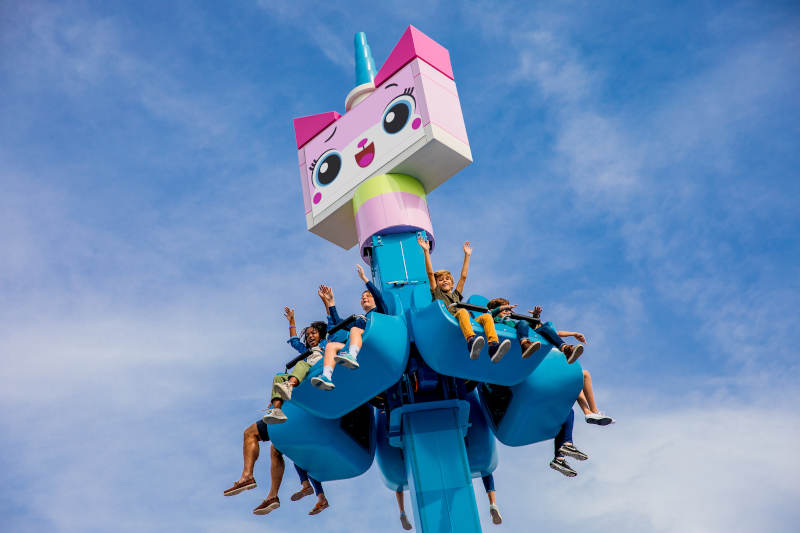 What's a themed land without cool places to eat? Um, boring. But, no worries here. Guests to The LEGO Movie World can enjoy delicious homemade ramen in the land's premier restaurant, Everything is Ramen!; sweet treats from Cloud Cuckoo Crepes; and drinks from Benny's Blaster Slushies.

Visitors who want to take a little LEGO home with them can pop into The Awesome Shop and browse a wide selection of merch, from LEGO brick backpacks and themed t-shirts to mugs, toys and LEGO building sets.

Ways to Save on LEGOLAND California Resort Admission

What to Know as Disneyland Reopens

Disneyland Park Hopper: What You Need to Know